We use cookies to improve your experience. By your continued use of this site you accept such use. To change your settings please see our Privacy Policy.

How can we help you? Get in touch with us

EBIRCH is short for Electron Beam Induced Resistance Change, and it must be operated in the SEM chamber. The principle behind it is similar to that of OBIRCH. Two nano-probes are used on a PAD or metal/via to form a current loop and provide a constant DC voltage. Under electron beam irradiation, materials and operating elements are subject to temperature changes caused by electron beam heating, which then result in changes in resistance. The current too will change accordingly. EBIRCH effectively locates failure points by detecting the positions of such current changes.

Because it operates in an SEM environment, the resolution of this technique is better than that of the OBIRCH optical system. It is able to target specific Metal and Poly/Contact layers inside the IC, detect current changes, and locate short or high impedance failure locations. 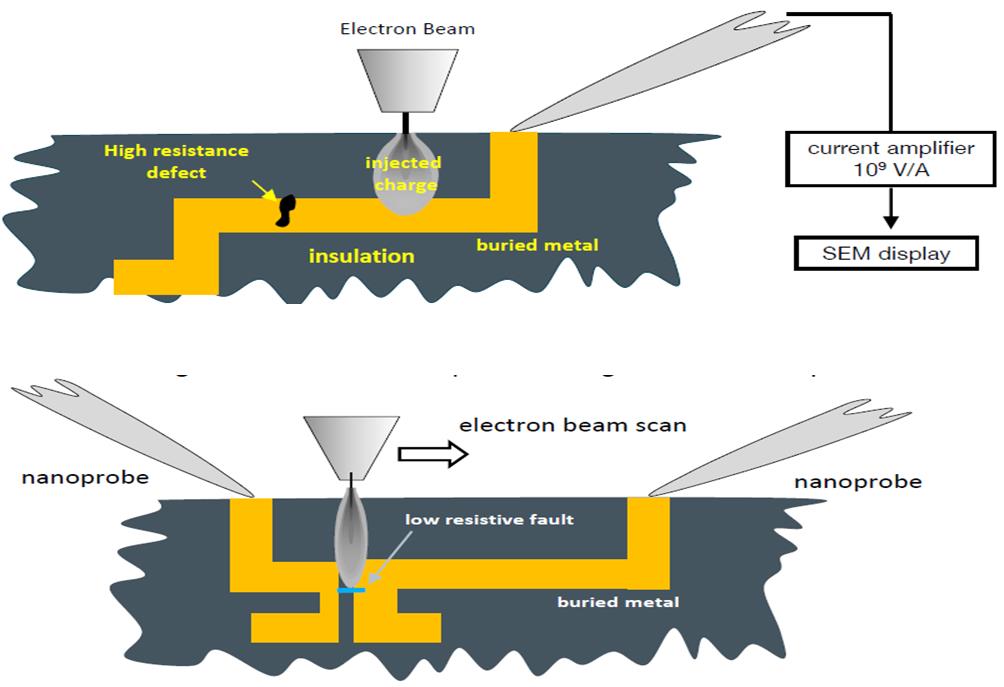 Figure 1. The figures above and below are the schematic diagrams of the principle architectures of  EBAC  and  EBIRCH  respectively 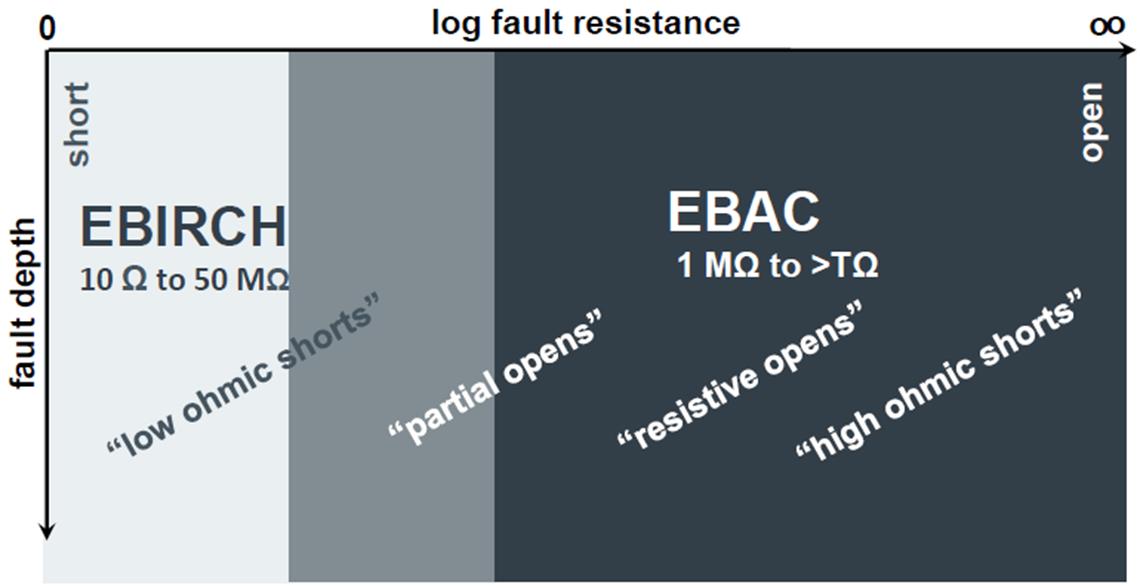 Figure 3. The range of resistance values detectable by EBIRCH and EBAC; The EBIRCH detection range is 10ohm to 50Mohm, which means it can detect short to high resistance